Looking for experienced and competent Ruby developers? A team of 50+ developers is ready to take on a project of any complexity and size, from startups MVPs to solutions for enterprises.

Hire Today! Send us a message

Ruby on Rails is an illustrious and open source technology. It enables developers to develop data-driven web applications in a short duration. In simple words, it is an object oriented programming language and framework for web development which is developed by the Ruby on Rails Developer.

Quickly assemble the teams you need, exactly when you need them.

We have been fortunate enough to build some long-lasting business relationships by delivering excellent services. Here’s what they say about us!

Find the Talent needed to get your business growing. 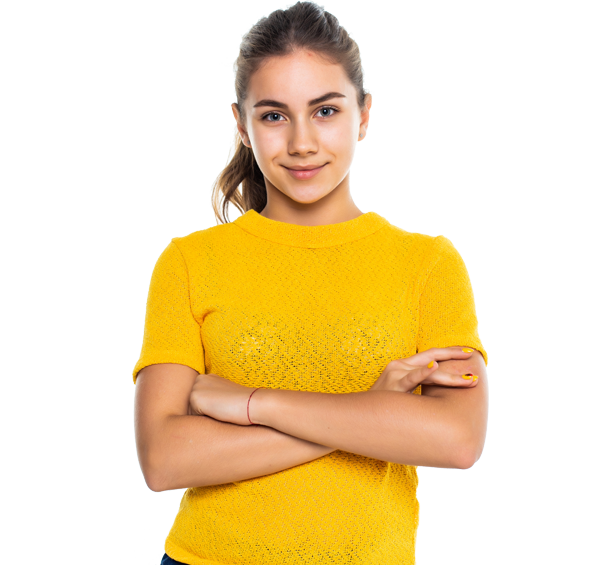