Sign In to Suretalent
Sign Up with Suretalent
Reset Password
Photo Editor
Hire Top 5% Photo Editor
It's all in the name with photo editing, While modern cameras are built with a host of fancy features to make the amateur user a better shooter, the sad fact is that no amount of tech can turn all of us into Annie Leibovitz overnight.
Min Delivery Time: 24-48 Business Hrs Unlimited Revisions Dedicated Team 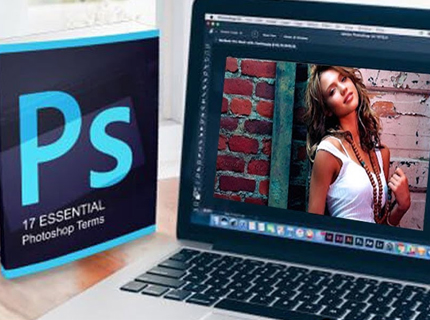 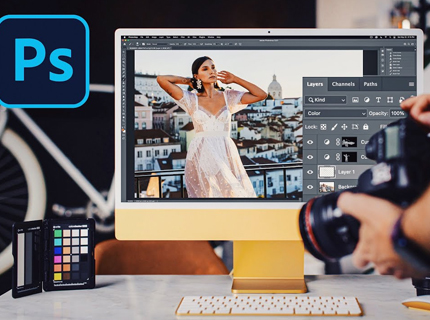 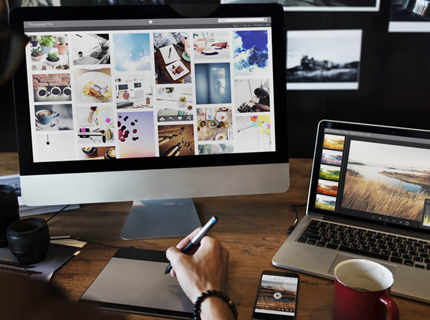 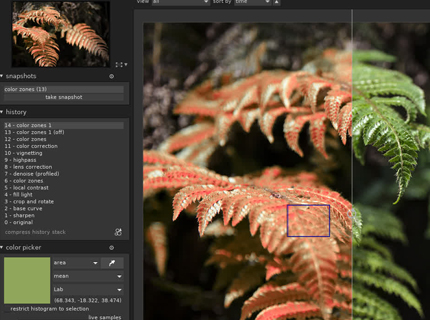 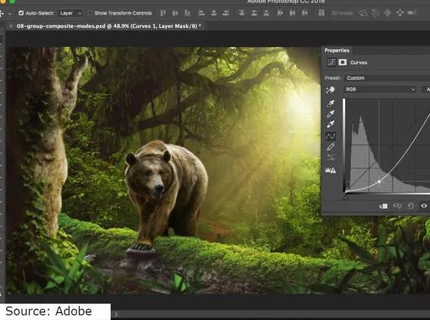 Need Something else?
Connect with our support team and we will respond within 24 hours.
Connect with Us
$199 per month(average)
Request a Quote
I will edit your photos in attractive way and my work will be according to your wish

Need Something else?
Connect with our support team and we will respond within 24 hours.
Connect with Us
Request more information

There are many benefits of hiring a freelance photo editor and Suretalent.com is the right place to find high-quality photo editors. These professional photo editors will help you achieve your goals, while also saving you time and money. Their expertise in a wide array of tools like Photoshop, Lightroom and other advanced programs guarantees quality results and fast turnaround times at reasonable rates.

As the name suggests, the term photo editing refers to manipulation or transformation of photos or images. Reworked images can include digital photographs or prints, although more commonly nowadays it references the revision of photos taken with a digital camera and transferred to a computer, or purchased via stock footage. Image editing software is utilized to remodel digital images to achieve the desired result.
Photo editing, performed by professional editors and casual users alike, can encompass simple changes such as cut and paste, of the application of filters to slightly modify an image impression, or more skillful artistry to make wholesale changes to the appearance of a person or product to increase appeal or create deception. Professional photo editing is often more explicit than subtle changes to variables such as color or contrast, occasionally rendering an original image unrecognizable.
A range of methods for completing photo manipulation exist. Altering or concealing a detail within a photo using an airbrush - (known as airbrushing), can be done by hand. Other manipulations are performed using popular photo editing software programs such as Adobe Photoshop and Microsoft Paint.
There are two main types of photo editing or digital image retouching - technical retouching and creative retouching.
Technical retouching typically involves restoration or enhancement of an image. Ordinarily, this might involve altering coloration, sharpness or hiding visible flaws within an image. Creative retouching is considered more as artistry. Most often this includes the creation of dynamic, interesting or engaging images for use in communications, promotions or advertisements.
‘Photoshopped’ is a ubiquitous term referring to photo editing or manipulation. It has been popularized due to the historical dominance of Adobe Photoshop as an image editing tool. The term encapsulates any form of editing of digital photographs, much to the displeasure of Adobe Systems Incorporated who believe the use of the term referencing alternative photo editing software infringes trademark.
Despite the continued popularity of Adobe Photoshop and complimentary software such as Adobe Lightroom, Photoshop is no longer the only game in town. While still the most frequently used and (arguably) most powerful program, there are a number of viable alternatives providing options for creative inspiration. What are the rival editing apps that are worth considering?

It's Our Liability, Not Yours

When you hire employees with Suretalent, we take on all employment liability to make sure you’re compliant with local laws.

We’re compliant with GDPR and privacy laws around the world, so you can rest assured that you’re doing things the right way.

Morning, noon, or night our support team's logged on. Have a question? We'll be there to answer it.

Your IPs Safe with Us

Keep complete control and retention of your team's intellectual property and invention rights. 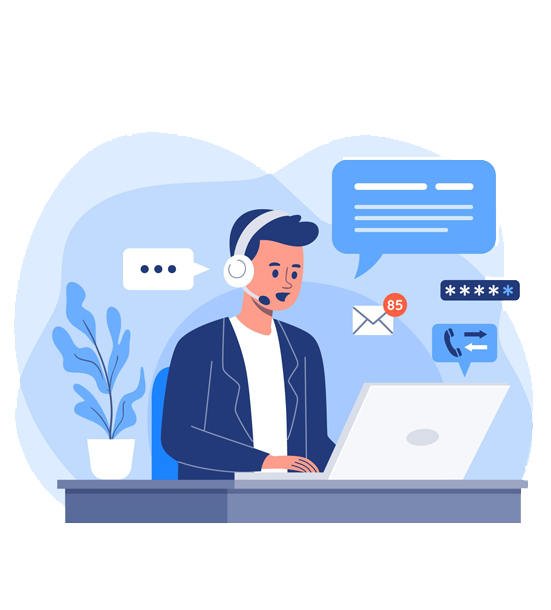